They are saying that gamification is the next BIG thing. Well, we did our best to prove it. VÄIKE TOM is very popular ice cream brand especially amongst younger generation. So we took character known from the package and made game about him. Core idea was instead of earning imaginary coins or stars we gave every week whole crate of ice cream for the player with best weekly score. It was playable in mobiles, tablets, desktop computers and even at the bus stop on the street. VÄIKE TOM game app was nr 1 downloaded app in Estonia through summer. 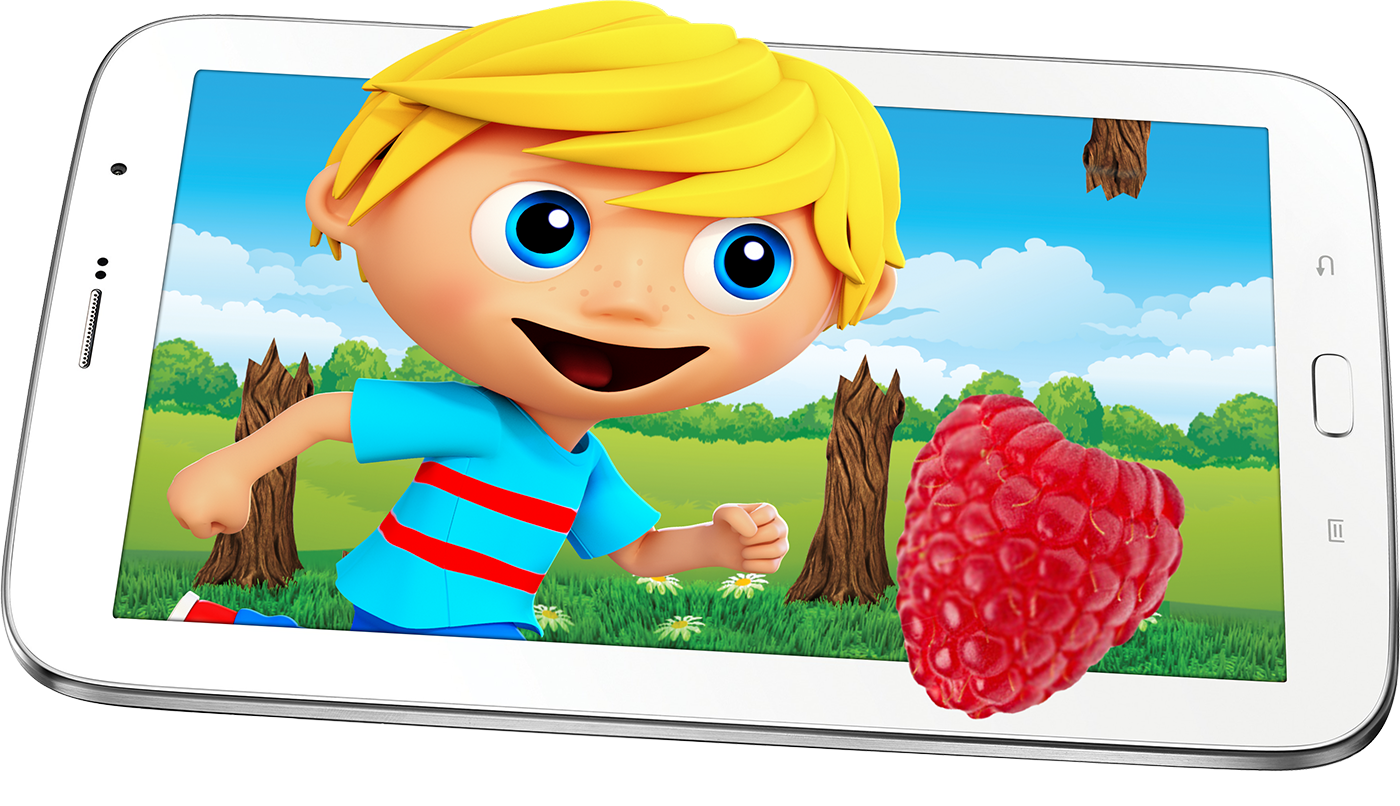 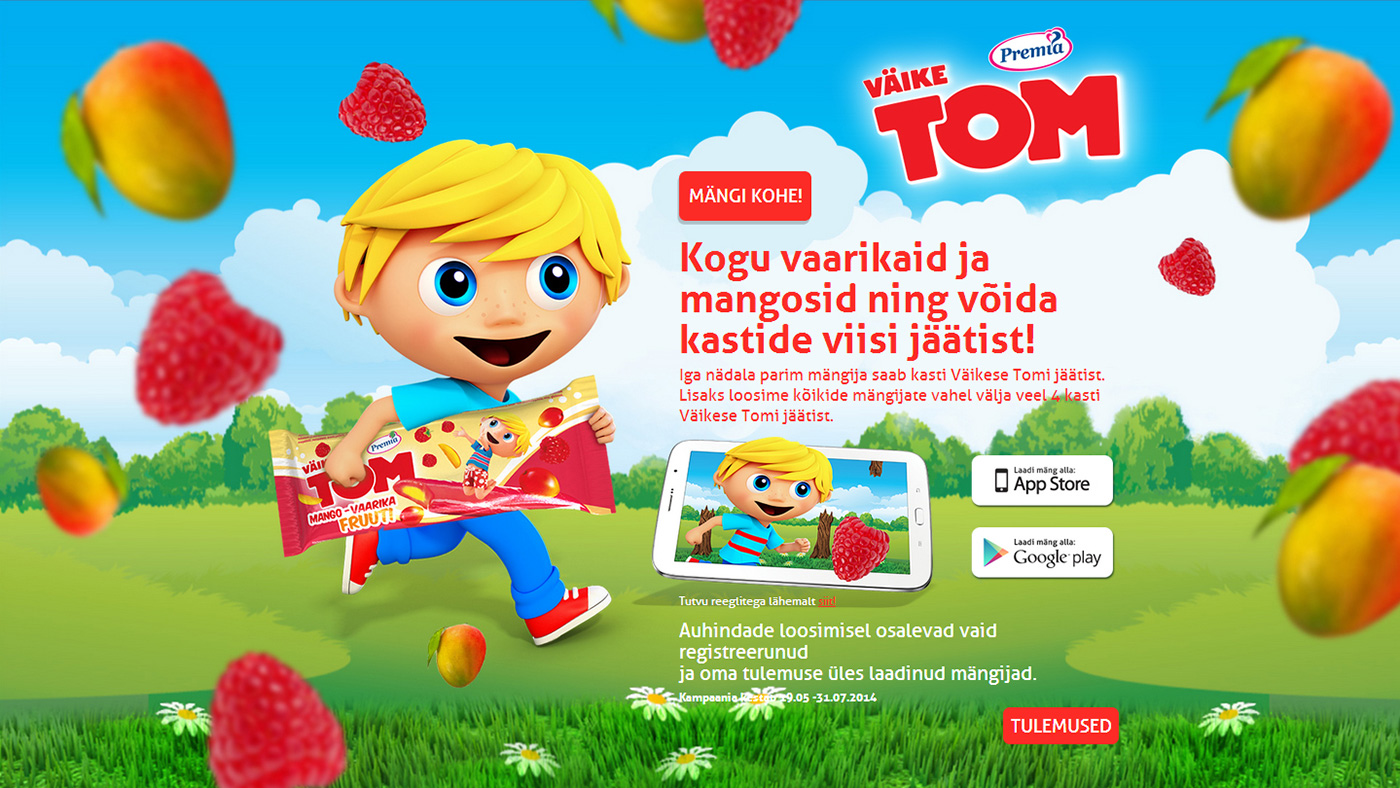 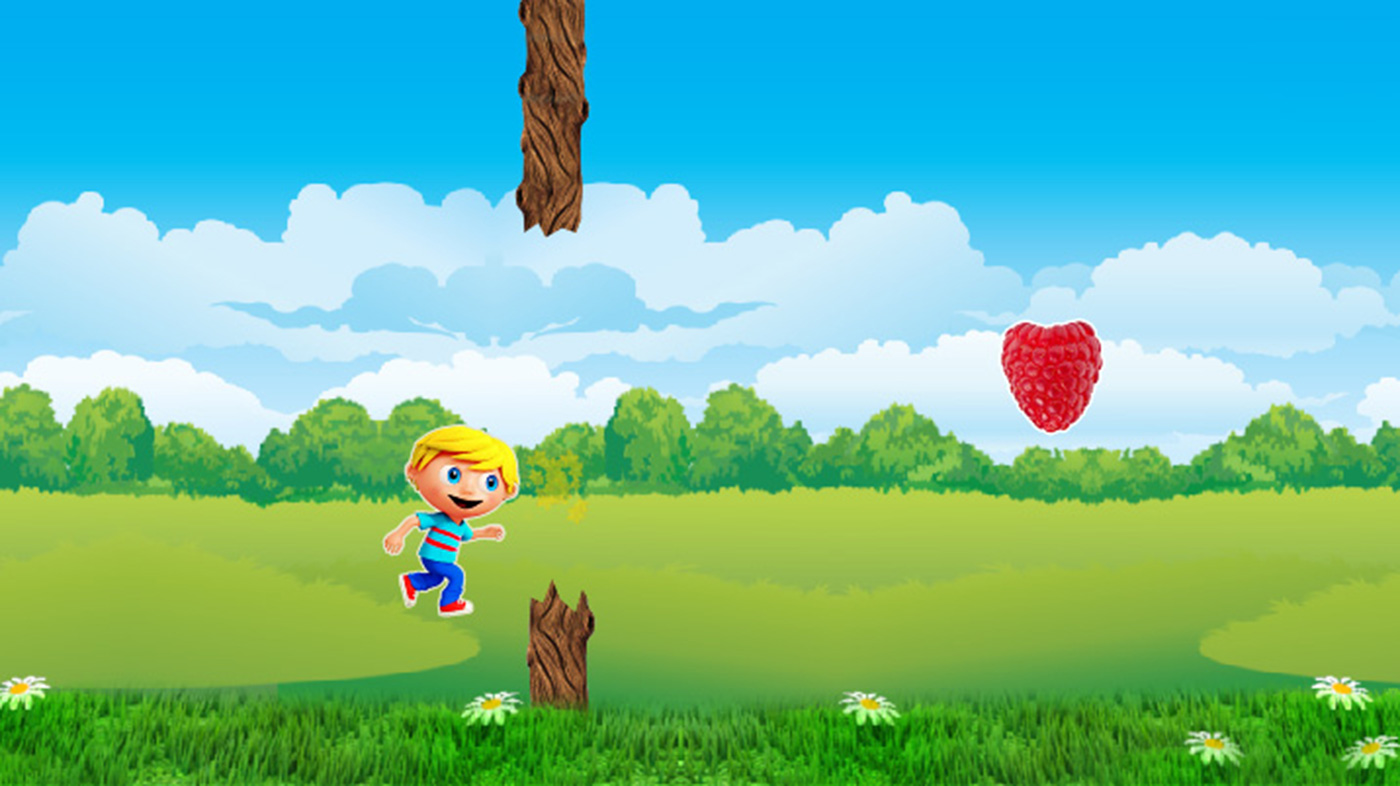